Will Donald Trump Give Cannabis Conference a Thumbs Up?

Will Donald Trump Give Cannabis Conference a Thumbs Up? 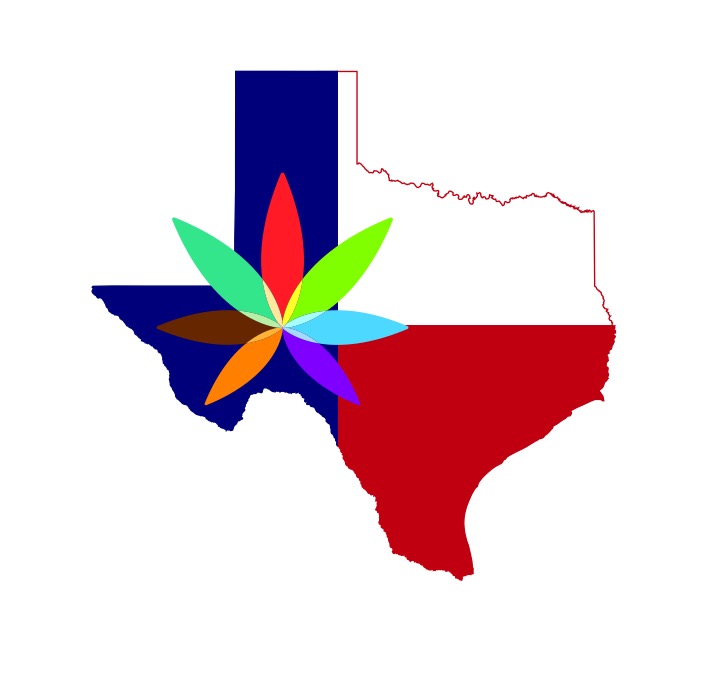 TEXAS (February 24, 2016) –What is Donald Trump’s position on legalized marijuana? Attendees at the Southwest Cannabis Conference & Expo Texas may be the first to find out. Trump will be holding a rally at the same venue the day before the conference begins.

The two will be sharing the Fort Worth Convention Center, 1201 Houston Street, in Fort Worth this weekend, where the first ever, large scale Texas cannabis educational event is expected to draw more than 6,000 attendees.

A recent report by Cannabis Now Magazine states that Trump leans towards legalizing marijuana for medical purposes. Nearly 60% of America is in favor of a legalized cannabis program, according to an October, 2015 Gallup poll.

“Texas is one of the more conservative states in the country and to share the convention center with Trump political rally for a cannabis event is something we are looking forward to,” said Rory Mendoza, founder and executive director of Southwest Cannabis Conference & Expo.

“We are proud to provide Texas residents with a platform for Montel Williams, former NFL stars Ricky Williams and Jim McMahon, and Texas’ own Alexis Bortell, to continue to champion the medical marijuana cause,” he said.

Presented by the Southwest Expo Group, the Dallas Observer, and the Texas Cannabis Industry Association (TCIA), the historic event will be held 10 a.m. – 5 p.m., Saturday and Sunday, February 27 and 28. Information and tickets are available at swccexpo.com, or by calling 1-888-729-8199.

“As the GOP primaries are about to set Texas ablaze, America’s most controversial candidate will be surrounded by the cannabis community. A nod for legalization could be just what pushes Trump over the top” Mendoza said.