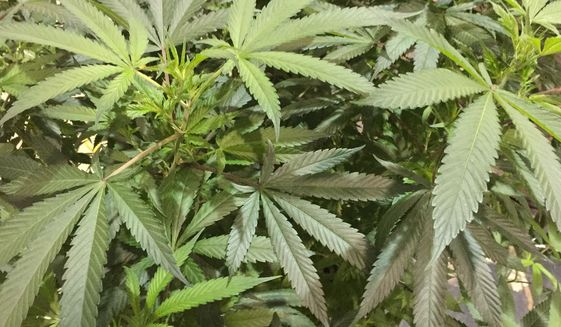 Wholesale marijuana prices are at nearly half the cost of less than 12 months earlier as experts point to a surge in supply occurring in states where residents can legally grow weed.

The average cost for a pound of marijuana flowers was $1,689 as of Friday, down 3.1 percent from a week prior, Cannabis Benchmarks reported. Greenhouse-grown weed, meanwhile, sold last week at an average cost of $1,405 per pound — an all-time low according to the marijuana industry analytics firm.

With the cost of a wholesale pound of pot running roughly $2,500 in Colorado as of last October, the current price of the plant is drastically lower than a year before.

“We’ve never seen prices like this,” he added in an email to Business Insider.

According to some predictions, that price tag isn’t going to skyrocket any time soon either. Cannabis Benchmarks said Friday that it expects wholesale pot will sell for $1,525 this October before likely going up to $1,750 next spring.

Speaking to the Daily Camera, Mr. Manlove attributed the current low prices to an influx of product that has flooded the market in recent months as legal growers expand their operations.