SALAR Media Group | What Would the Marijuana Market Look Like Under a Bernie Sanders Presidency?
349306
post-template-default,single,single-post,postid-349306,single-format-standard,eltd-cpt-1.0,ajax_fade,page_not_loaded,,moose-ver-1.1, vertical_menu_with_scroll,smooth_scroll,woocommerce_installed,blog_installed,wpb-js-composer js-comp-ver-5.0.1,vc_responsive

What Would the Marijuana Market Look Like Under a Bernie Sanders Presidency?

SALAR Media Group / Politics  / What Would the Marijuana Market Look Like Under a Bernie Sanders Presidency?
0

What Would the Marijuana Market Look Like Under a Bernie Sanders Presidency? 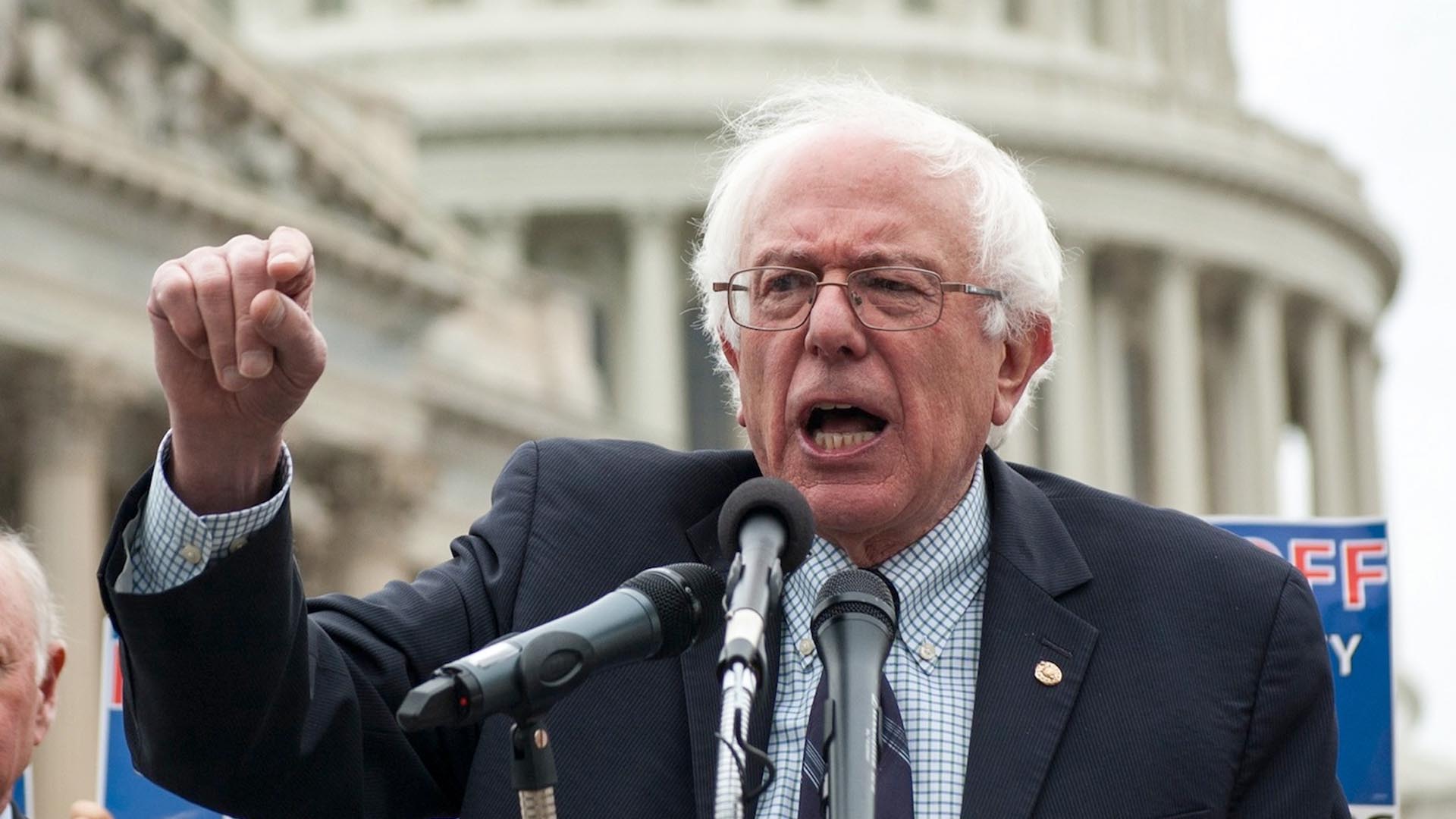 By: The Motley Fool

The simple answer is that the marijuana market would likely get a lot bigger than it is today, but (as there often is) there’s a bit more to the story than that.

Bernie Sanders, the longtime Vermont senator and current presidential hopeful, has been labeled many things in his career, including a socialist, and while he has attempted to push back against that label by advocating for what he describes as democratic socialism, the term still evokes images of ’70s college sit-ins, bell-bottom pants, and bongs. Although no one can know for certain what Sanders would do if he were to win the presidency, his recent comments and actions suggest he could become the most pro-pot president in history.

Gaining momentum
After delivering important political wins in Alaska and Oregon in 2014, the pro-marijuana movement is picking up steam ahead of the 2016 elections. Legal marijuana legislation could be on the ballot in 10 states in November.

California is the biggest state that could take up the issue this fall, but voters could also turn marijuana laws on their ear in other notable states including Nevada, Massachusetts, Michigan, and Florida (where medical marijuana laws will likely be on the agenda).

The chance for success in those states may be better than ever because the majority of Americans have favored the concept of marijuana legalization for three consecutive years, according to Gallup. In October, 58% of respondents to Gallup’s poll said marijuana should be legal, up from just 23% in the mid ’80s, and that ties for the largest percentage in favor yet.

Given growing support among average Americans, subtle support from a future commander in chief could push the ball over the goal line and usher in an era in which marijuana is made, sold, and taxed similarly to alcohol and tobacco.

Sanders’ stance
Sanders’ home state of Vermont could soon join the ranks of states with pro-marijuana laws on the books. The state’s laws require that legal marijuana legislation goes through legislature, rather than voters, and its state government is currently considering a pro-pot bill that industry watchers think will pass.

Optimism for passage stems from the fact that medical marijuana has been allowed in Vermont for over a decade, marijuana possession decriminalization laws were passed there in 2013, and Vermont’s governor and speaker of the House both voiced support for pro-marijuana laws last year.

In November, Sanders introduced legislation that would end the federal ban on marijuana, effectively removing marijuana from the DEA’s list of “most dangerous” drugs that lumps marijuana in with heroin. The bill proposed by Sanders would also remove marijuana from the Controlled Substances Act, which in turn, could give states more freedom to make their own decisions on the plant.

That bill follows various pro-marijuana statements made by Sanders on the campaign trail that would seem to support more widespread marijuana legalization.

In October, Sanders said at a George Mason University gathering that “we have 2.2 million people in jail today, more than any other country. And we’re spending $80 billion a year to lock people up. We need major changes in our criminal justice system — including changes in drug laws.”

Sanders offered up tacit support of legal marijuana at the first Democratic presidential debate, too. In that debate, when he was asked if he would vote in favor of proposed recreational marijuana in Nevada, he responded “yes,”

Pot profits
As legal marijuana spreads to more states and time goes by, it’s becoming increasingly difficult to argue against the potential benefit of taxing cannabis.

For example, Colorado legalized marijuana in 2012 and the state levies a 10% marijuana special tax, 15% excise tax, and a 2.9% sales tax on it. The state also charges a variety of fees and combined, state revenue from taxes and fees grew 64% year over year in December to $12.2 million.

Looking ahead
The influential Marijuana Policy Project (MPP) gives Sanders an “A” rating for his policy stance on marijuana, and his comments and actions suggest that if elected, he could prove to be a big supporter of the pro-marijuana movement. If so, it wouldn’t be surprising if a Sanders win leads to even more states taking up pro-marijuana legislation in 2018.

The $15,978 Social Security bonus most retirees completely overlook
If you’re like most Americans, you’re a few years (or more) behind on your retirement savings. But a handful of little-known “Social Security secrets” could help ensure a boost in your retirement income. In fact, one MarketWatch reporter argues that if more Americans knew about this, the government would have to shell out an extra $10 billion annually. For example: one easy, 17-minute trick could pay you as much as $15,978 more… each year! Once you learn how to take advantage of all these loopholes, we think you could retire confidently with the peace of mind we’re all after. Simply click here to discover how you can take advantage of these strategies.