Some Wall Street Vets Are Betting On a Weed Exchange

Some Wall Street Vets Are Betting On a Weed Exchange 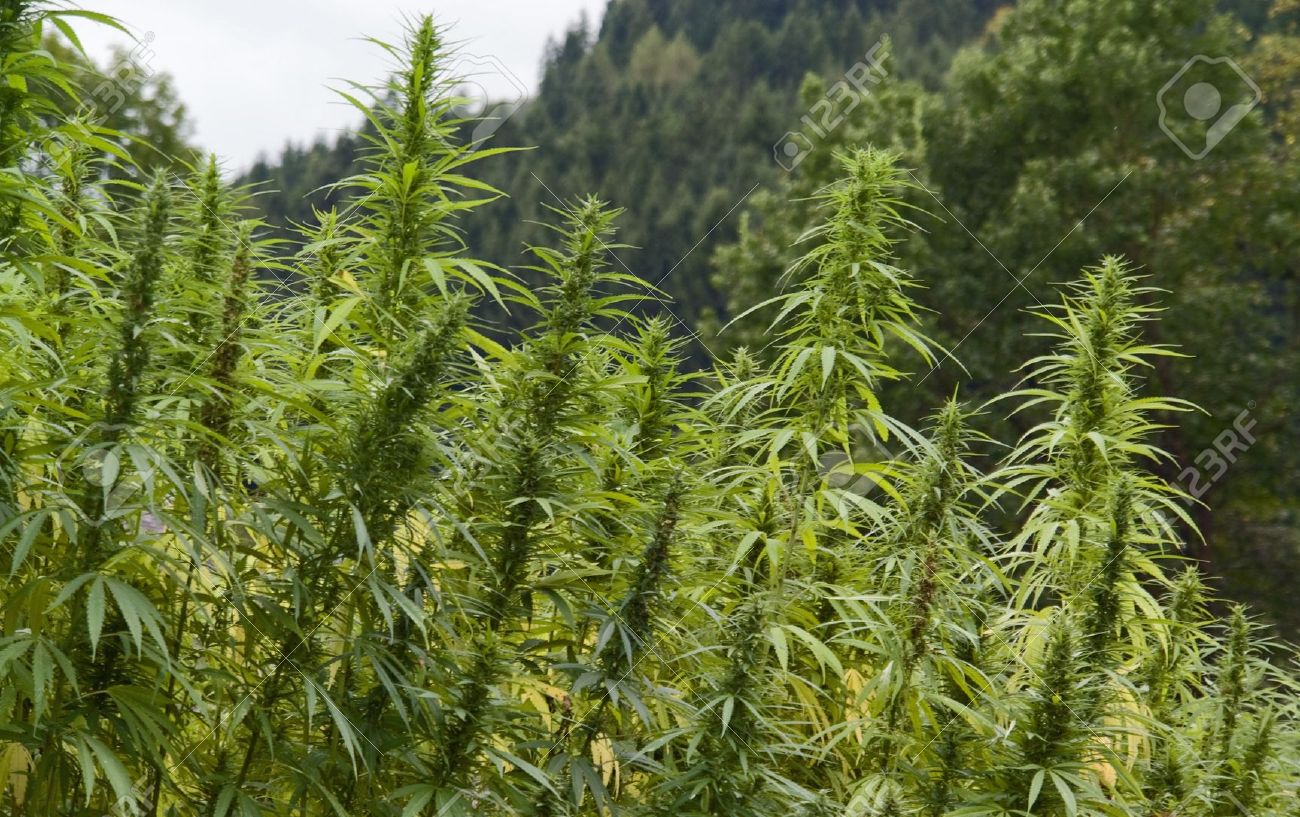 Legal marijuana is a $5 billion business in the U.S., and Steve Janjic figured he’d get a piece of it. With a commodity exchange. For a product that can’t be transported across state lines.

Not to worry. “It’s never easy to pioneer an industry,” says Janjic, a former foreign-exchange executive at Tullett Prebon LLC who has put $1 million into Amercanex Corp., an electronic cannabis-trading platform that handles sales of about 100 to 150 pounds of weed a week.

That’s not exactly blockbuster in a country with an estimated 20 million marijuana consumers. It may not be too bad, though, in the case of a young exchange for a psychoactive substance transitioning to legitimate, or sort of legitimate, considering it’s illegal under federal law. Janjic and other Wall Street veterans backing Amercanex take the very long view.

While only four states and the District of Columbia have sanctioned pot for recreational use, Nevada may join them after a November vote. In 23 states, the drug is allowed for medicinal purposes. Polls show a majority of Americans believe it should be as licit as beer, giving Amercanex high hopes.

“I look at this as an early Nymex,” says Richard Schaeffer, a former chairman of the New York Mercantile Exchange. “I look for this to become a very substantial matching engine bringing buyers and sellers together.”

Schaeffer, 63, is Amercanex’s chairman, and Janjic, 49, is chief executive officer and co-founder. Others from the financial world involved include futures trader Timothy Petrone, a member of Nymex and the Chicago Board of Trade, former Nymex board member David Greenberg and James McNally, who’s been a member of Nymex, the Commodities Exchange and the Hong Kong Futures Exchange.

For the record, none is a cannabis user, which is probably neither here nor there. Even the gluten-intolerant can get rich in wheat futures.

But is there serious money to be made trading the flowers and leaves of the cannabis plant? Amercanex isn’t alone in betting there will be, someday. Sohum Shah, a 26-year-old with a degree from the University of Arizona, started the Cannabis Commodities Exchange three months before Amercanex got off the ground.

CCE operates only in Colorado, which in 2012 became the first state to vote to make recreational-pot legal. Amercanex is in Colorado and California, the first to OK weed for medicinal use, and Janjic says there are expansion plans.

The hurdles are sizable. For an exchange to fully function, a commodity has to have standardized specifications and some regulatory oversight, as products from corn to metals do, so everyone can be assured of exactly what they’re buying and selling, says Dale Rosenthal, who teaches finance at the University of Illinois at Chicago.

Weed comes in a very wide range of quality and potency and price. While there aren’t any futures contracts that trade on an exchange, there is at least one national gauge of the market, the U.S. Cannabis Spot Index compiled by Cannabis Benchmarks, a division of New Leaf Data Services LLC.

Amercanex buyers know the quality of what they’re buying because the exchange sends what’s sold on its platform to a laboratory for evaluation and shares the results, Janjic says.

But here’s the rub: Buyers and sellers have to be in the same state. The U.S. government regulates interstate commerce, and selling or possessing marijuana are federal crimes. So, then, is sending it across borders — and Amercanex is an exchange for spot trades of physical purchases, not paper-only futures or options contracts. Right now, federal law is “the risk in this game,” Janjic says.

In Colorado, purveyors were required until January 2015 to cultivate what they sold, and most still do. “The only way that I think you can really be successful is by growing your own,” says Bruce Nassau, the CEO of Tru Cannabis, which has five stores. “If you’re buying from a wholesaler, you’re screwed.”

In Oregon and Alaska, merchants are allowed to use their own raw materials, but Washington legalized in 2014 with a law forbidding retailers from doing so. “In a system like that, exchanges become more useful,” says Adam Orens, the founding partner of the Marijuana Policy Group.

Dixie Brands Inc., a Denver-based maker of tetrahydrocannabinol-infused products, bought a seat last year, and has an equity stake. Amercanex will help distribute its goods more efficiently, says CEO Tripp Keber. “You’re starting to see some other players come into the market, which I think is a strong endorsement.”

For McNally, who’s on the three-member advisory board and owns a seat, being part of a brand-new sector is exciting. “It reminds me of when I first started,” he says, recalling his days as a Hang Seng Index options trader in Hong Kong in the ’90s. “It’s really fun.”

Last year, legal weed sales rose 17 percent to $5.4 billion, according to a report from ArcView Market Research and New Frontier, and if every state had legitimatized marijuana the sum could have been $36.8 billion. California, the most populous state, might start boosting the numbers soon.

Campaigns are collecting signatures for November ballot measures. “California is very important,” Janjic says. “It’s shaping up to be the largest marketplace in the world.”