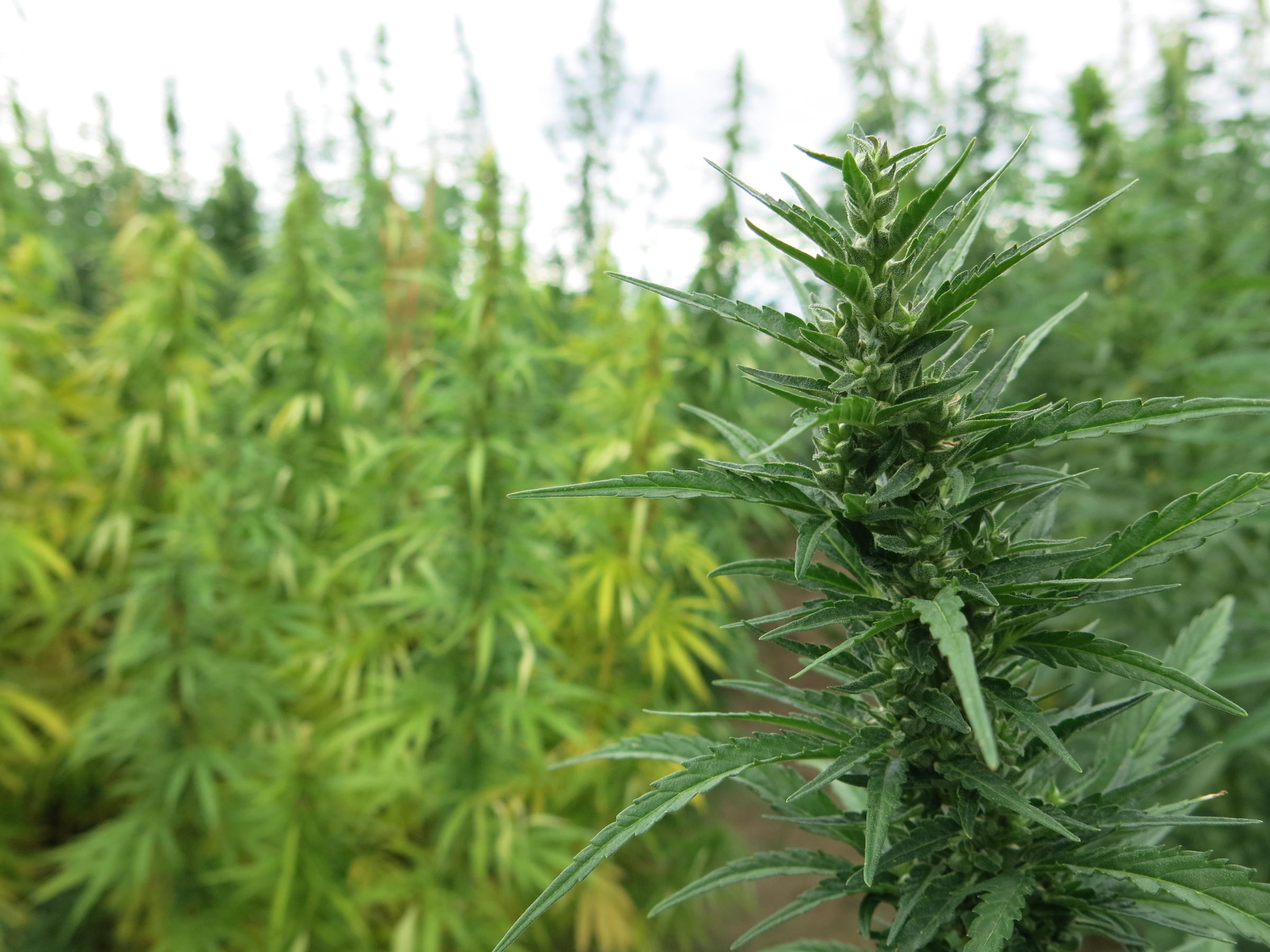 Colorado is now home to some of the nation’s first certified organic cannabis, which comes with a blessing from federal regulators. CBDRx, a Longmont, Colorado cannabis farm, has secured a certification to market its products with the organic seal from the U.S. Department of Agriculture, a major coup for the plant’s enthusiasts.

“As long as the industrial hemp is grown according to the Farm Bill, it can be certified organic to the USDA National Organic Program,” wrote Penelope Zuck, the agency’s organic program accreditation manager, in an email correspondence obtained by KUNC.

Catch that? We’re talking about hemp here, which is still considered cannabis under federal law. The distinction, and USDA’s decision to certify it, throw the plant into an even larger legal gray area.

“Marijuana may not be certified organic under the USDA organic regulations,” Zuck wrote in October 2015.

Part of the problem is semantics. “Hemp,” “cannabis,” “marijuana,” and the plant’s countless nicknames are used interchangeably and as shorthand to denote the chemical makeup of different varieties. As it stands now, the Farm Bill makes some varieties of cannabis, colloquially known as “hemp,” federally recognized and legitimate crops as long as they’re below a THC threshold.

But a lack of nuance in the Controlled Substances Act means “cannabis” — hemp included — still remains an illegal drug, with no redeemable value and a high level of abuse. The Farm Bill’s language even acknowledged the conflict [.pdf], where lawmakers nodded to the plant’s status under the CSA but effectively ignored it.

News organizations and consumers still throw around the term “marijuana,” which has its own racist, anti-immigrant origins. Industry types are pushing for the plant to be rebranded under the scientific umbrella of “cannabis.” Linguistics experts are already watching how legalization efforts are changing the way we talk about it.

Claims of “organic” cannabis have gone relatively unchecked in Colorado. In September 2015, Colorado attorney general Cynthia Coffman said she was ready to send consumer fraud investigators to examine whether cannabis grow facilities’ organic claims withstood scrutiny, and matched consumer understanding of what the term “organic” is meant to convey. The issue has become even more pointed as more commercial Colorado growers are cited for misuse of pesticides.

The latest Farm Bill, signed into law in 2014, gave hemp a legal definition and allowed university researchers and state departments of agriculture to conduct research on the plant, and create registration programs for farmers clamoring to get it into their fields.

“We at CBDRx decided to challenge the norm and request USDA certification for our hemp. And through some true passionate efforts we succeeded,” said Tim Gordon, a member of the CBDRx research team. The company’s certification was completed by OneCert, a Nebraska-based third party auditing firm.

Hemp is a low-THC variety of cannabis, meaning it won’t get you high if you smoke or ingest it, but can still contain other chemical compounds with potential medical uses. Its fiber and seeds are marketed to makers of industrial ropes, beauty products, high-end garments, and health foods.

CBDRx’s organic certification means that while one arm of the federal government, the Drug Enforcement Administration, still considers cannabis a schedule I drugwith no accepted medical use, another, the U.S. Department of Agriculture, is ready to step in and certify the cultivation methods of cannabis are up to organic standards.