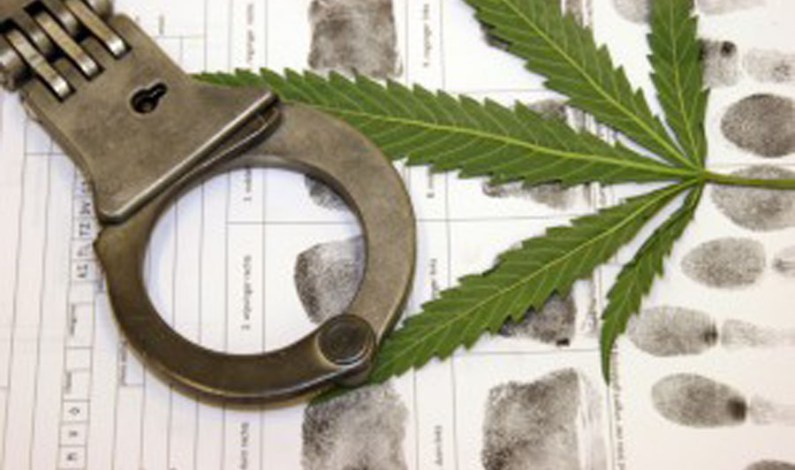 Orlando and St. Petersburg are the latest Florida cities that are considering the decriminalization of small amounts of cannabis.

Orlando Mayor Buddy Dyer, a Democrat, and Orlando police Chief John Mina were quoted in the Orlando Sentinel as saying he supports its passage, calling it “the right thing to do.”

Under the proposed law, police would be allowed to issue citations, rather than make arrests.

The City Council will consider an ordinance that would make possession of 20 grams (about two-thirds of an ounce) or less a violation of city code, carrying a fine of just $50 for first-time offenders, similar to a traffic ticket.

Meanwhile, in St. Petersburg, the city council is also considering the possession of 20 grams of cannabis or less to result in a fine or community service as opposed to a jail sentence.

Orlando is the latest in a number of cities and counties across the state of Florida, and the second major city in Central Florida following Tampa, to pursue optional civil penalties for minor cannabis offenses.

Tampa and Volusia County both approved similar ordinances last month, and several South Florida governments, including Miami-Dade, Broward and Palm Beach counties, Miami Beach, Fernandina Beach and Hallandale Beach have implemented civil citation programs this year. This is a major advancement for the state as it is traditionally very conservative.

According to Michael Minardi, an attorney in Jupiter, Florida and senior partner at the Florida Cannabis Counsel, “it’s clear that municipalities across the state are seeing the advantages of decriminalization.  I am proud to see they realize people’s lives should not be destroyed, dreams taken away and resources wasted to arrest people using cannabis.”

“While these laws do not go far enough, it is a clear recognition that cannabis is no longer being seen as a significant harm to society.  These ordinances do not go far enough, but it is a step in the right direction.  It is unconscionable to know we are spending money on prosecuting people for cannabis when there are over 10,000 sexual battery kits that are untested in Florida. Devoting limited state resources to resolving this backlog of evidence that’s essential to prosecuting cases involving sexual battery should take priority over cannabis possession cases,” said Minardi.

The efforts by more Florida cities to decriminalize small amount of cannabis possession is happening as Florida votes will consider The Florida Right to Medical Marijuana Initiative, also known as Amendment 2, which is an initiated constitutional amendment on the Florida ballot this November 8, 2016. The measure would require the Department of Health to regulate cannabis production and distribution centers as well as issue identification cards for patients and caregivers. Amendment 2 will usher in an acceptable comprehensive medical cannabis program.

Since the laws regarding cannabis are constantly being written, proposed and changed at both state and local government levels, it is important for professionals in the legal and cannabis industries to understand these changes.  For attorneys, keeping updated on these new laws will be critical and will be put to the test in courtrooms, so having the most up-to-date information can be crucial to their cases and clients as well as the overall success of the MMJ program.

To educate professionals and interested citizens about the implications of Amendment 2, the Cannabis Professional Advancement Series will be holding two seminars in Miami and Tampa.

The one-day seminar in Miami will cover the current state of cannabis law in Florida on Wednesday, April 27, 2016 from 9am-5pm at the Four Points by Sheraton Hotel, located at 4343 Collins Ave, Miami Beach, Florida 33140. Registration begins at 8:15am and the day concludes with a Happy Hour Reception sponsored by Greenspoon Marder Law.

To register and to obtain more information on the speakers and agenda, please visit www.cannaproseries.com.