Holy Smokes! Tampa’s Home Grown Ganjapreneurs line up for their chance at Over $10 million

Holy Smokes! Tampa’s Home Grown Ganjapreneurs line up for their chance at Over $10 million 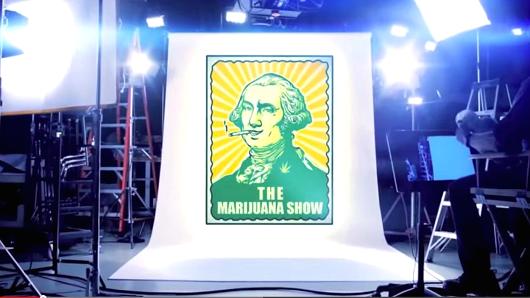 TAMPA, FLA., March 5, 2016–The Marijuana Show, a reality cable TV show called the “Shark Tank for Ganjapreneurs” by CNBC, will be holding auditions for a chance to appear on the show and an opportunity to receive a portion of the $10 million that was offered to participants in last season’s show.  Auditions will be held from 1pm to 5pm, Tuesday, March 8 at the Common Bond Collaborative, 1302 19th Street, Suite 200, Tampa Florida 33605. There is a nominal $25 fee to audition, and there is no charge to watch and vote.

During the show’s first season, over 200 entrepreneurs applied to be on the show. Twenty-two of those applicants were selected to go on to round 2 of the show, after being selected based upon their business’ viability. Each contestant was then given challenges in order to better their business ranging from pitching their products to retailers to sell their products, to personal development to better position them for the mental challenges of running a business. Of the 22 finalists, ten contestants made their way to Bud Camp where their businesses were further tested in areas of marketing, accounting and legal acumen. Each contestant closely worked with mentors to improve their business, until the season’s finale culminated in half of the contestants splitting $5 million in funding.

People interested in the Pitch fest should be able to present business plans and proof of applicable licenses and permits. They must be over age 21 and present a valid ID.   Contestants who are making pitches will have two minutes to present their company to the producers and audience, followed by five to ten minutes of questions.

In the past, pitches have ranged from start-ups to successful businesses. It is strongly suggested that everyone know their financials in order to increase their chances of being selected as a finalist. Any attendees not pitching are invited to watch and vote free.