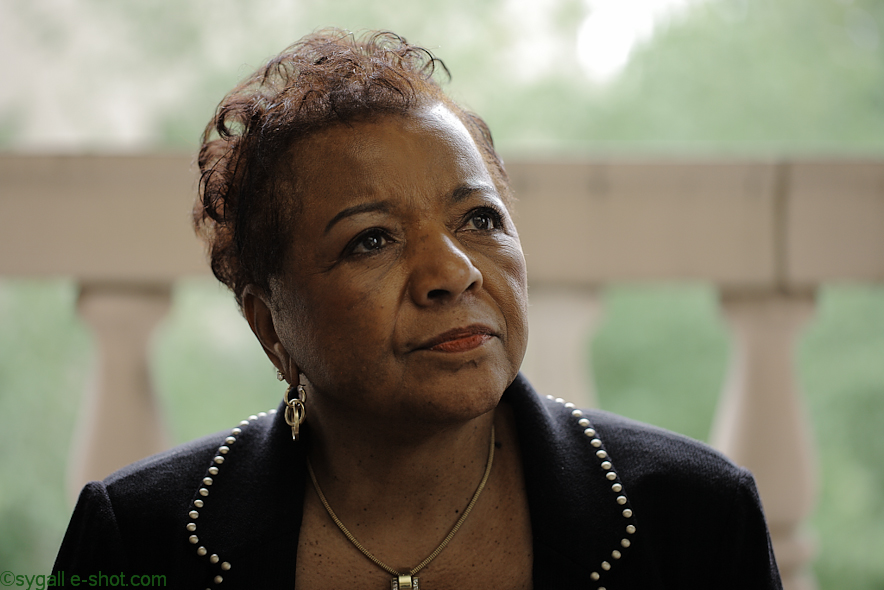 By: The Sacramento Bee

Alice Huffman, longtime head of the state NAACP, contemplated leading a campaign next fall to legalize recreational marijuana in California, and went as far as submitting her own proposal, then joined with cannabis activists on a separate measure.

Both efforts faltered, along with many others, and Huffman had little early success collaborating with the leading legalization group, which is being funded by billionaire venture capitalist Sean Parker and is supported by Lt. Gov. Gavin Newsom.

“We were not included. We were not consulted with,” Huffman said by phone Tuesday.

Around Thanksgiving, Huffman said she voiced concerns about various provisions she saw as possible trip wires.

“It became apparent to me (we) were going to have to oppose it. And that was the last thing we wanted to do,” she said.

So Huffman said she brought her concerns to the Drug Policy Alliance, another member of the group, and “believe it or not they resolved all the issues I raised.”

On Tuesday, the NAACP announced it was formally supporting the Parker-Newsom initiative. In a prepared statement accompanying the endorsement, Huffman said creating a regulated framework for marijuana is a predominant civil rights issue.

“The current system is counterproductive, financially wasteful and racially biased, and the people of California have repeatedly called for it to be fixed,” she said.

“This measure will ensure that California is not unjustly criminalizing responsible adults while also ensuring that our children are protected while the state receives hundreds of millions of new dollars for vital government and community-based programs.”